Getting The Most Out Of Your Forklift’s Battery

With the ever-rising costs of fossil fuels, alongside government-imposed restrictions on carbon emissions, many of us are turning to alternative sources of energy in our domestic and commercial lives. From hybrid cars to solar roof panelling; insulation to motion sensor lighting, there are a number of steps that can be taken to save both energy and money. 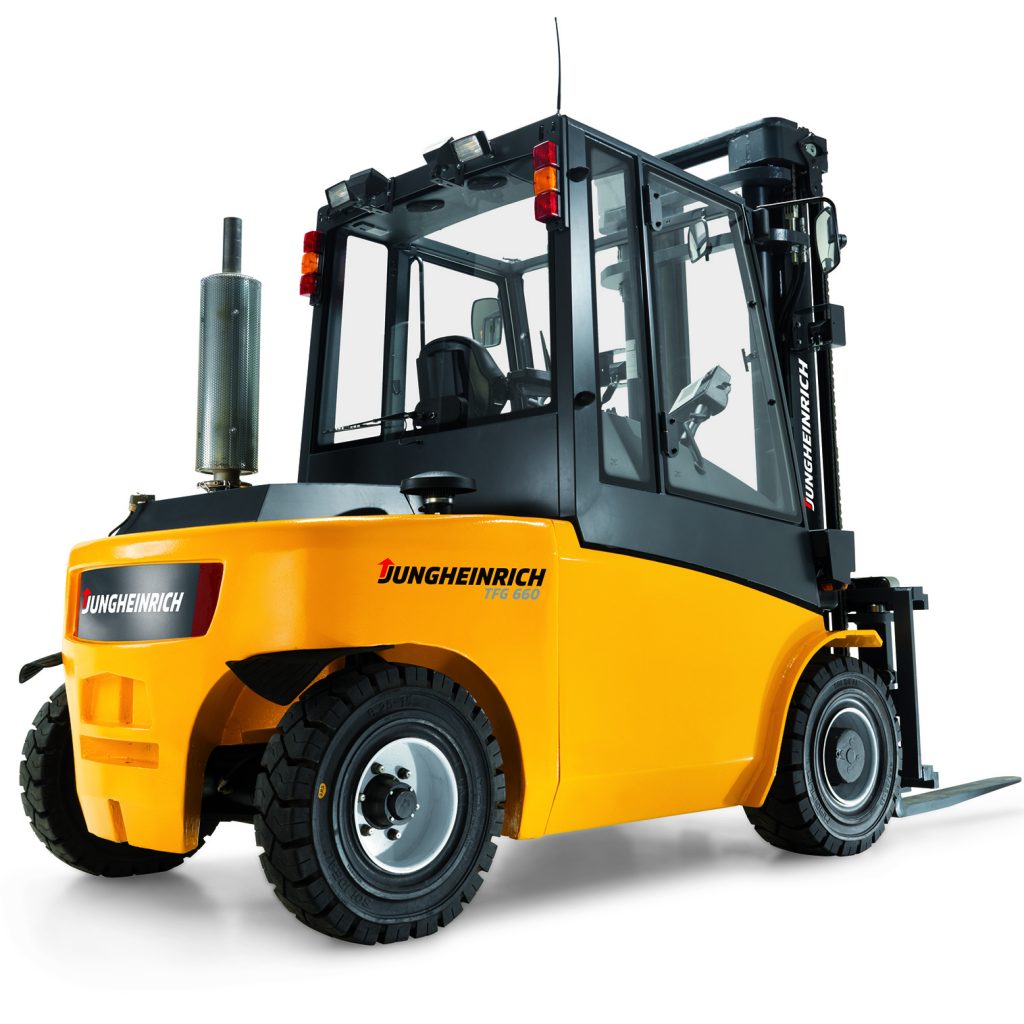 In the forklift industry, this green transformation has seen an increase in the popularity of electric lift trucks, providing operators with a potentially cost-effective solution to running a single forklift or a fleet of vehicles. Although the battery could account for almost 30% of the overall value of the truck, it should represent big savings over its five year estimated lifespan.

However, powering a truck with just a battery brings with it a variety of different issues, and this could see those savings disappear quickly.

With that in mind, here are a few tips for keeping your battery performing to its fullest ability…

Just like your mobile phone, if you can charge your forklift’s battery during downtime then you don’t run the risk of it going flat during use. Not only will this keep productivity high, it will also mean that your drivers will not be worrying about the charge level of the battery while working, which might affect how they operate.

If possible, try not to charge your batteries more than once in a 24 hour period, and don’t be tempted to ‘fast charge’ to get your battery up and running quicker.

Get Your Charge Level Right

Similar to the point above, ensuring that your charge level doesn’t go below 20% is important in extending the life of your battery. Constant use below this level leads to components within your forklift overheating, such as the motor, which can cause some serious damage.

If you slip below the 20% mark, your forklift will start to let you know, with the most noticeable changes seeing a slowdown in the operation of the traction and hydraulics. You will need to recharge back up to 100% again before attempting further use.

Likewise, charging your battery after only minimal charging can also affect its longevity. If you only charge your battery for short periods of time, such as during a lunch hour, the efficacy of the charge reduces, and eventually becomes non-existent.

Ensuring that the water level in your battery cell is correct is another big step in maximising its lifespan. Hydrogen and oxygen gases are released from the water to the negative and positive plates respectively when the battery is heated during charging, and a lack of either of these would expose the plates to the air and the risk of drying out.

This means that water will need to be added to the cell after a certain number of charges (usually between 5 and 10), to keep the level high. However, do not be tempted to overfill, as this could cause similar issues.

Always refill your water after charging instead of before.

Poor maintenance of batteries can lead to a white substance forming. This indicates an issue with the crystallisation of sulphur, and is often caused by overfilling. An experienced engineer will be required to rectify the problem.

By clicking "Accept All Cookies", you agree to the storing of cookies on your device to enhance site navigation, analyse site usage, assist in our marketing efforts, and for personalised advertising.